The fastest diesel locomotive in history on display in York 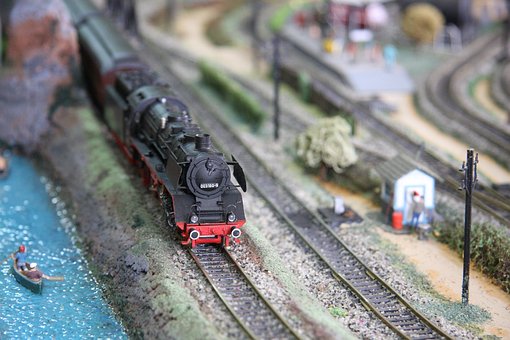 After more than 40 years of operation, the Class 43 No.43002 “Sir Kenneth Grange” locomotive, named after the engineer who created this iconic piece of British network equipment, (also known as InterCity 125) will be part of the collection s of the National Railway Museum in York.It is a true monument of British railway history and thus joins one of the most famous railway museums in the world.

This machine was donated to the institution by Angel Trains, a company created at the time of the privatization of British Rail, which leases rolling stock to some 20 operators in Great Britain, including the Great Western Railway, which operated the locomotive now on display.

Since the introduction of the first units in 1976, this equipment has quickly become the backbone of the British mainline network, leading to a real renaissance of rail transport in the country.

As one of the best British industrial designers, Sir Kenneth Grange’s refined design has contributed to the train’s success with the general public.In his honour, the machine was officially named in his name in 2016.

Built the same year as the National Railway Museum, in 1975, it originally provided traction for the fastest train in Europe and, worldwide, was only outperformed by the Shinkansen, the Japanese high-speed train.It still holds the world record for diesel speed set on November 1, 1987.Mark Hopwood, Managing Director of Great Western Railway, which operated the equipment, explained the positive consequences of its introduction for British users at the time:”Introduced in 1976, these trains represented a radical change in inter-city travel across the country, offering new levels of comfort and faster travel.»

On May 18, 2019, the machine made its final journey from London Paddington to Taunton to find a well-deserved retirement.After more than 40 years of operation on the Great Western network, the locomotive has reached its limit.Today, it is being replaced by the latest 800 class Intercity Express trains manufactured in the United Kingdom by the Japanese manufacturer Hitachi.

The precious material is now on display to the public in the centre of the main hall of the National Railway Museum, just next to an exhibition that tells the story of the British Rail.

Kevin Tribley, CEO of Angel Trains, commented on the machine’s heritage importance:”The InterCity 125 is a pioneer in the British rail industry and we are delighted to help the National Railway Museum preserve Sir Kenneth Grange’s iconic design for future generations to discover.»